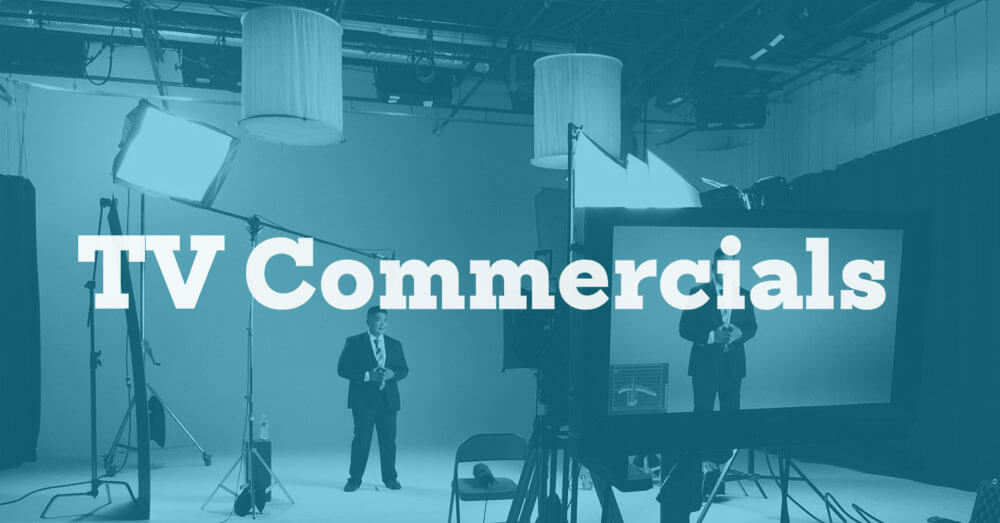 As we all know Television Commercials play the best part in marketing if we can reach the audience with a concept understood by the target audience. VisualHash Technologies can deliver the best Television commercials with a thought provoking concepts that can grab the viewer’s attention.

These television advertisements are usually seen on television screen to reach a large scale of audience of all age groups. The length of television commercials is very short and simple to spread their presence through television. There are lots of people who watch television daily, so it is very easy for the companies to reach the audience in less time. All this can be done in 30 to 40 seconds duration, which is possible only through Television commercials.

Visual Hash Technologies has been at the forefront of the constant evolution in digital marketing, AR -VR experience, IoT products for marketing & android, ios, mobile app platforms. Our solutions finally enabled brands to use their existing infrastructure to identify and understand each consumer, and directly communicate with them through mobile technology.

A newsletter is a printed report containing news information of the activities of a business legal name; subscription business.