What is Virtual Reality?

In reality, VR is nothing but experiencing the things that are not present in real but in computers. To understand what Virtual Reality is, let us tell you something. When you listen to a soothing instrumental or classical music with eyes closed, you will experience the real musical instrument which is not in your hands. This is also a type of Virtual Reality where you are experiencing the instrument which is not really present in your hands. 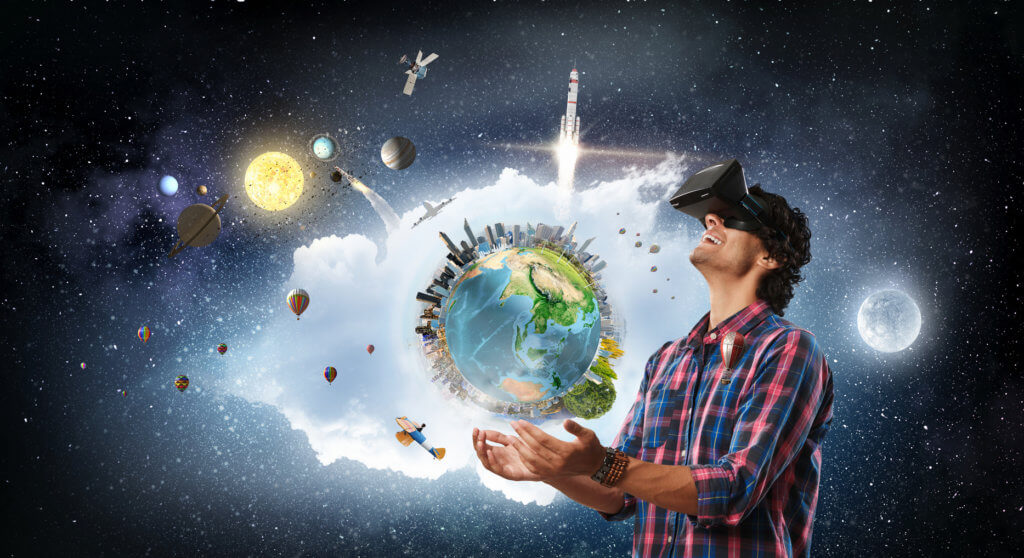 A 3d Computer created world will make you feel, belief, interact and explore with the things so that you feel them real both mentally and physically. In real life we experience many things with this concept of Virtual Reality like reading a book, looking at the painting, listening to music, watching the movie etc. With all these things somewhere we get connected and get involved as if they are in real time.

The present Virtual Reality we are using may be begun at the earliest prototypes of Oculus Rift at E3 Videogame trade in 2012. The idea of immersing ourselves is derived from the 19th century. In the late 1960s, Ivan Sutherland from a University of Utah computer science invented the Sketchpad. In 2012 the id Software co-founder borrowed a prototype of headset created by 19 years old VR Enthusiast called Palmer Luckey. This headset when used by the people, they found themselves around a 3D graphics world and visualize it on the TV or Monitor.

There are few types of Virtual Reality which is very different from interactive videos, 3d Movies, Television which will not immerse you in the virtual world fully or partially. Only a few types of practices can make you experience the real world.

Fully Immersive VR: Here in computer stimulation we can experience the virtual world both physically and mentally moving around the virtually created computer space.

Non-Immersive VR: This is kind of VR where we can use headphone, realistic joystick and other controls to experience the VR. But this is a partial VR experience where we feel much richer experience than the drawing and animated movie.

Collaborative VR: This will make you believe, interact, explore the computer-based world but will not completely immerse you. As this is very close to the reality we can consider it as a collaborative Virtual Reality.

This is a tough question to answer but beyond games and other interactive shows, these VR shows will become promising for both telecommunication and office works.

Using Virtual Reality in future you will be able to see new places as if you visited them in real life. Students might experience the Virtual Trips going back to the history lessons. VR will involve more than headsets and game controllers in future.

Virtual Reality is a stimulating environment created to feel the real interaction. Both auditory and visual feedback are involved in this similar to the real world. There are few commonly used VR technologies like Virtual Reality Headsets consisting of a head-mounted display with a small screen in front of eyes. These VR systems are controlled using a game controller or other haptic systems. 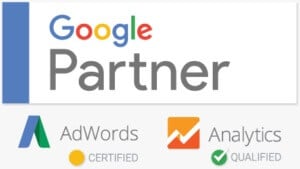